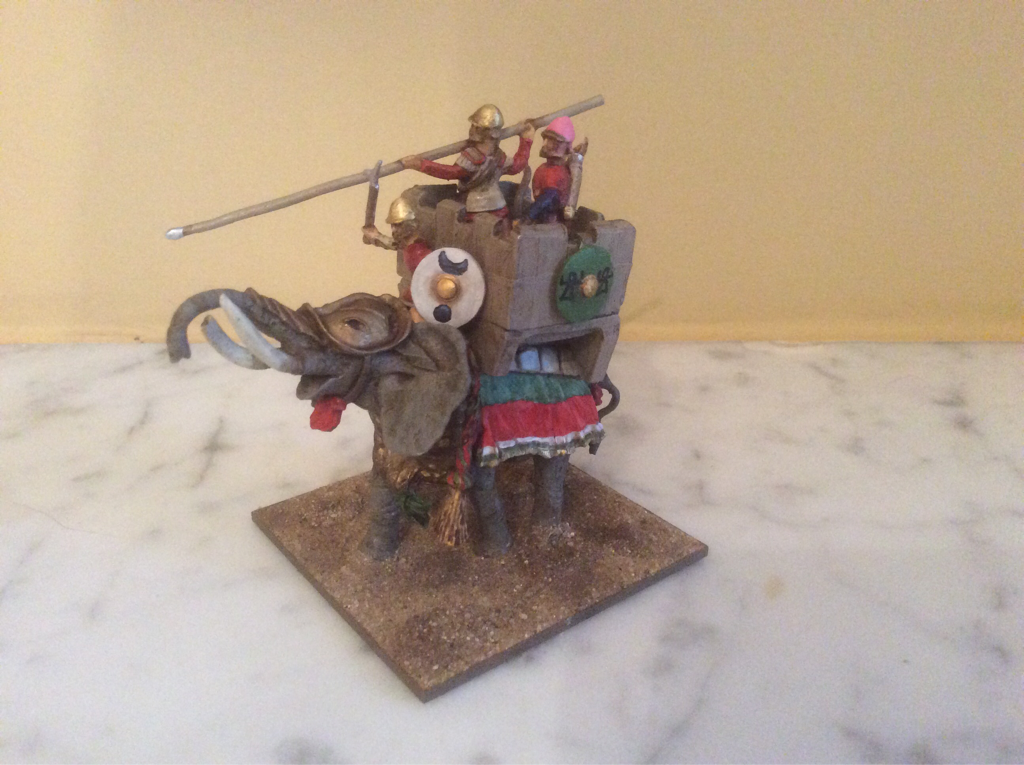 Most of our games are based on historical battles if we can manage it. I plan to put more scenarios onto the website as I convert existing scraps of paper into more presentable documents.